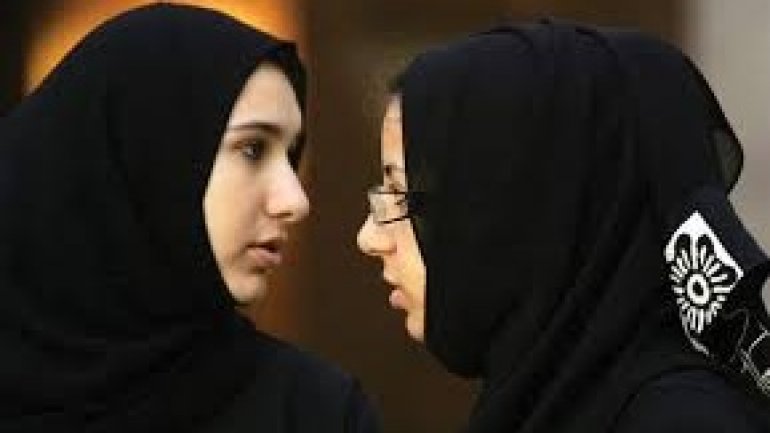 Three top jobs in banking and financial markets have been filled by women within the last week. One of Saudi Arabia's top banks, Samba Financial Group, appointed Rania Nashar as chief executive officer on Sunday.

Saudi-owned Al Arabyia TV reported Monday that another bank, Arab National Bank, has appointed Latifa Al Sabhan as its chief financial officer. The bank did not respond to a request for comment.

The two banking picks follow an announcement last Thursday that the country's stock exchange would be lead by a women -- Sarah Al Suhaimi -- for the first time.

Hurt by low oil prices, Saudi Arabia last year set out an ambitious diversification plan for the economy in 2030. Part of that reform is to increase women's participation in the workforce to 30% from 22%.

More at the CNN.