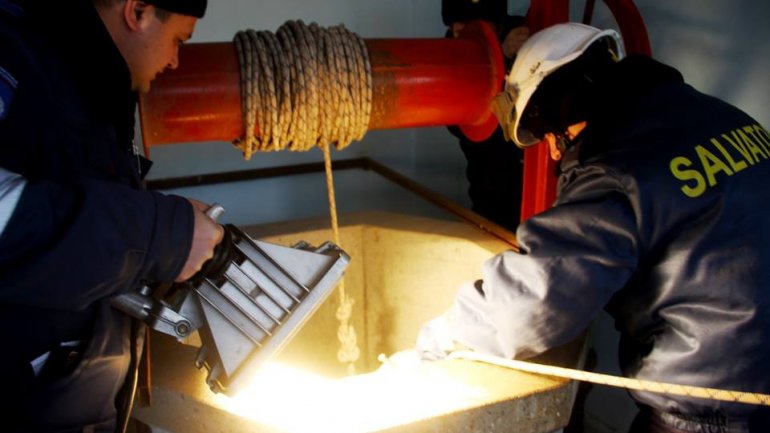 (UPDATE 12:30) The woman that was taken out of the well has deceased on the way to the hospital. According to the doctors it was known that she was mentally ill. Police do not exclude the possibility of suicide.

A rescue team was dispatched to get her out of it, afterward she was taken by the 903 team, as her condition was critical.

The rescue team and firefighters remind citizens that in such grave situations, they can call for help on 901.