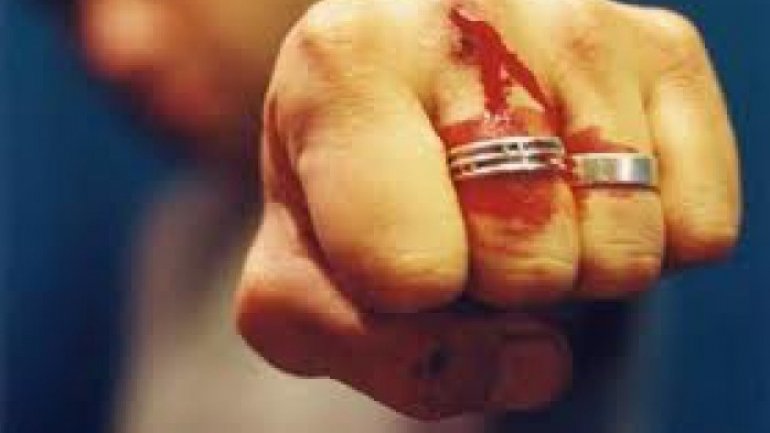 A 53-year-old woman was beaten by her own brother, in Ciocana sector of the Capital, after the two drunk alcohol together. The man got annoyed after getting scolded by his sister, for flirting with her friend. It resulted in the victim getting a broken nose.

"I defended myself as best as I could. Luckily, a 9-year-old child opened the door and I fled. My nose required stitches", the victim said.

After taking his anger out on his sister, the man went home and broke the door handle, since he didn't have the key.

"He broke into the house. When we went to the ambulance we locked the door. On the way back, it was opened, the lock being broken. He was sleeping on the floor" the woman mentioned.

The suspect claims to have no memory of the incident: "I don't remember a thing. I went with my sister to a colleague of her, but can't remember."

The man was taken to the police department and risks a fine.