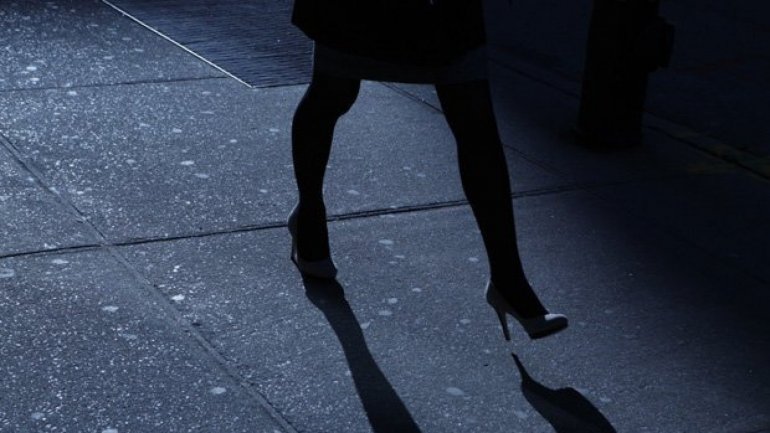 A 28-year-old citizen of the Capital was robbed, by an unknown individual, on her way  home on N. Dimo Street from Râşcani.

According to law enforcement, the incident took place around 11 pm on an unlit part of the street. The man has taken her by surprise and stole her bag, containing money, cell phone and goods worth around 9 000 lei.

The 22-year-old suspect from the Chisinau was identified and arrested in a park from Râşcani sector, being escorted to the Inspectorate where he confessed.

The suspect was recognized by the woman, while her money were already spent and goods sold.

The suspect risks 5 to 7 years of imprisonment.