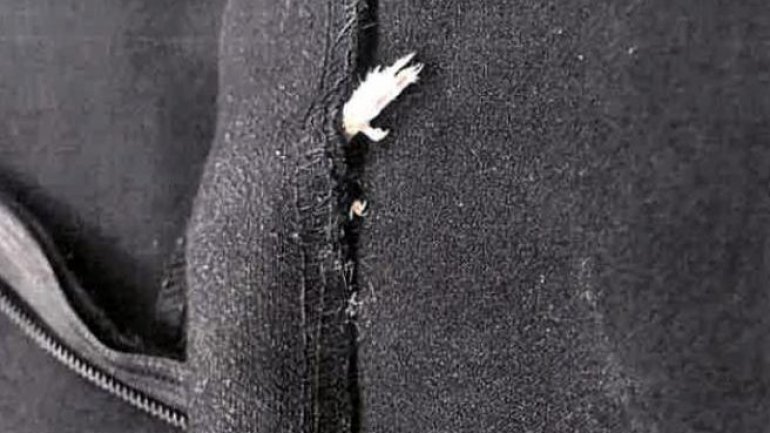 A New York woman has revealed her shock after claiming to have found a mouse sewn into the lining of her new dress, Telegraph informs.

Cailey Fiesel, who lives in Manhattan, bought the black dress for $40 (£32) from a Zara shop in Greenwich, Connecticut, in July.

A few weeks later, she was wearing it for the first time at work when she says she noticed a “disturbingly pungent odour” coming from it.

“I froze - I was paralysed with fear,” she added. “I was in complete shock. My eyes saw that it was a mouse, but my brain told myself it can’t be."

Ms Fiesel, who says she was lucky to have another outfit to change into, is suing for unspecified damages. Her suit says she suffered emotional distress, and developed a large rash that was diagnosed as a "rodent-born disease".

A spokesman for Zara USA said the company "is aware of the suit and we are investigating the matter further.

“Zara USA has stringent health and safety standards, and we are committed to ensuring that all of our products meet these rigorous requirements.”