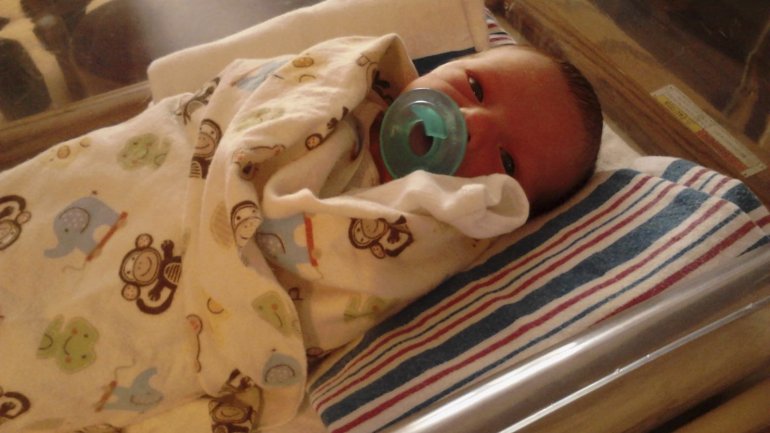 An Oregon woman is suing a hospital where she gave birth to her son over the baby’s death after she accidently smothered him at just 4-days old.

Monica Thompson filed an $8.6 million lawsuit against Portland Adventist Medical Center, The Oregonian/OregonLive reported (http://bit.ly/2vToC5T ) on Wednesday. She claims the hospital is at fault for her child’s death because the newborn was put in bed with her at night to breastfeed while she was unsupervised and medicated with pain and sleep aids.

Thompson said she dozed off on the August 2012 night and woke up to find her son not breathing.

She was medicated with Ambien and Vicodin a few hours before a nurse walked into the room, gave her the baby and left, according to the suit.

“She called for a nurse while she tried to get him to respond,” the suit stated. “She poked him and talked to him with no reaction. When no nurse came to help, Mrs. Thompson carried her son to the hallway and frantically yelled for help.”

Her son suffered brain damage and was removed from life support after doctors said his comatose state was irreversible.