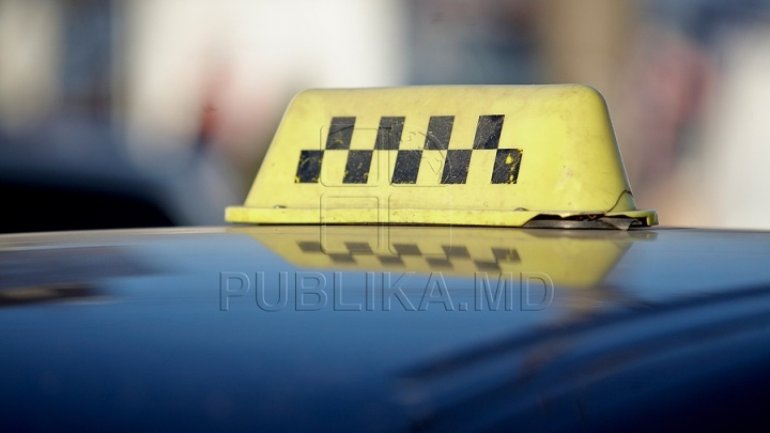 A taxi passenger stole the vehicle while the driver was in a store. Law enforcement have noticed the suspicious car going to Peresecina village, Orhei, and pulled it over.

According to the police, the 31-year-old woman, who was driving the taxi at the time, was acting like a person under the influence of drugs.

She confessed of being the taxi passenger and having taken the car while the driver was in a store from Stăuceni commune, claiming to have stolen the car because she was in a rush. Moreover, her 7-year-old child was also in the vehicle and was not buckled in.

The woman was taken to Orhei Police Inspectorate for questionings.