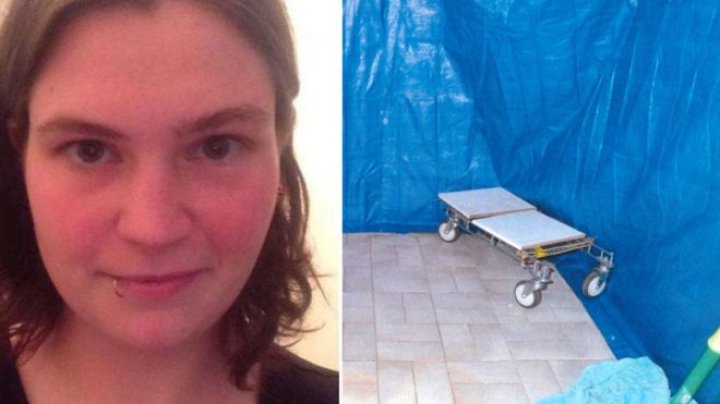 A woman who had an "obsession" with serial killers and had murder on her "bucket list" has been jailed for killing a teenager, wrote BBC.

The 26-year-old was convicted alongside housemate Trudi Lenon at the Supreme Court of Western Australia in November.

The pair have been sentenced to life with a minimum jail term of 28 years.

During a four-week trial, prosecutor James McTaggart told the court Lilley was so "full of herself and euphoric" after the killing she could not help boasting to a work colleague.

Jurors also heard she idolised horror film character Freddy Krueger, and had previously told a friend she wanted to kill before she turned 25.

The supermarket shelf-stacker had also penned a book about a serial killer named SOS - a nickname she used during online exchanges with accomplice Lenon.

Both women exchanged homicidal fantasies which gradually intensified until about two weeks before the killing.

Lilley's stepmother Nina said she had "always had an obsession with serial killers" but this had been "a way of venting her frustration of what happened when she was a child".

Speaking to The Times after the conviction, Ms Lilley, 48, said: "The book was a big problem with me. At the beginning I was 'fair enough you want to write a horror story', but I didn't like the contents of it."

Mr Pajich was lured to his death on June 13 2016 and buried in a shallow grave covered with concrete and tiles, with both defendants blaming each other for the killing.

Lenon, 43, told the court Lilley approached the teenager from behind as he installed games on her computer, garroted him until the wire broke then stabbed him three times.

Aaron's mother Sharon Pajich said Lilley and Lenon were "disgusting animals" who should never be released.

The pair were sentenced on Wednesday.