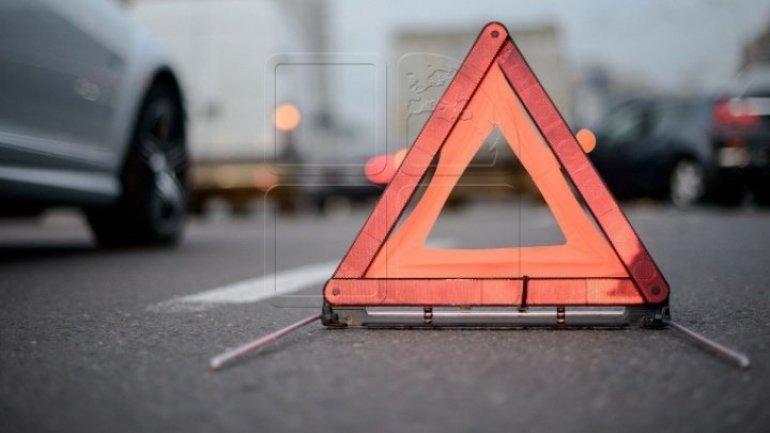 Last evening, a 50-year-old woman was hit by a route 186 minibus, while using the crosswalk. The victim was transported to ER unit of the nearest hospital.

Eyewitnesses claimed that the woman was crossing the intersection between Ismail and Alexei Mateevici Streets lawfully.

The minibus driver claims that he was not using excessive speed and the victim was not on a crosswalk:

"Before making a turn I first made sure that there was nobody on either side. Only after passing the crosswalk I heard the impact" he declared.

The man was detained for 72 hours.