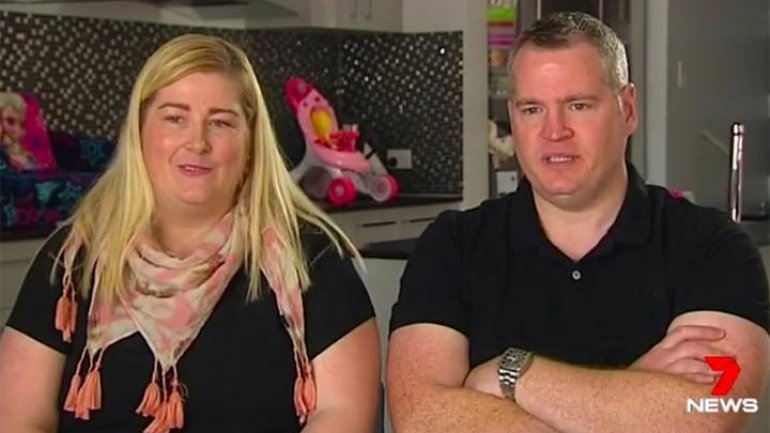 An Australian woman who became pregnant twice in 10 days has given birth to twins, as stated by Telegraph.

In this rare medical case, Kate Hill, who had been told by doctors she might never be able to have children, was amazed after the conception "miracle" with her husband Peter.

She was diagnosed with polycystic ovary syndrome (PCOS) in 2006, which stopped her from ovulating, and was undergoing hormone therapy when she fell pregnant.

“They are definitely miracles,” she told Adelaide’s Today Tonight.

“I’ve got PCOS and I wasn’t ovulating, so we were not conceiving. We didn’t actually realise how special that was until they were born.”

The delighted couple, from Brisbane, Queensland, welcomed twins Charlotte and Olivia 10 months ago.

They only had unprotected sex once during the ovulation period but Mrs Hill fell pregnant twice because of a rare occurrence known as superfetation, with only 10 cases documented worldwide.

Mrs Hill’s obstetrician, Dr Brad Armstrong, admitted he had to search on Google for more information about the case.