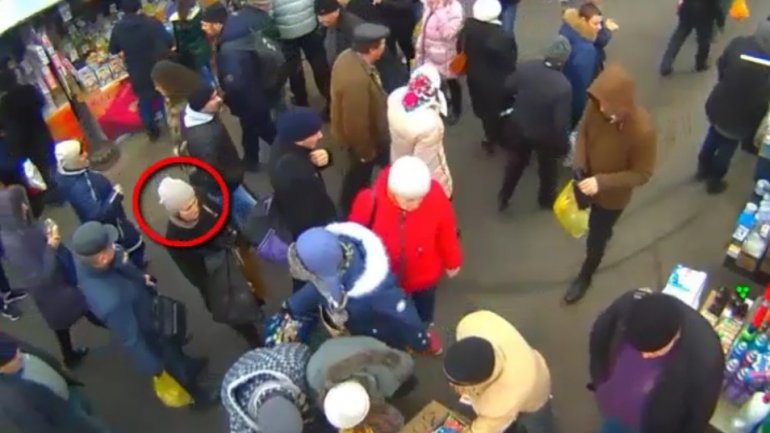 A woman caught by surveillance cameras while stealing in Central Market has been detained by police.

The 43-year-old had her husband and her son as accomplices.

According to police, they were involved in other similar cases.

Surveillance cameras captured the moment the individual stole a woman's purse with money in the amount of 48,000 Russian rubles.

A criminal case was initiated for theft.

The suspects risks imprisonment for a term from four years to seven years.