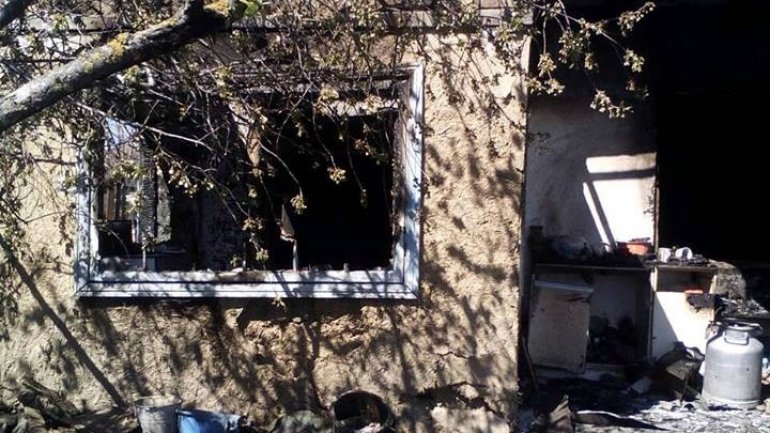 A woman aged 44 and her little baby of only one year died in a fire erupted in locality Danu, district Glodeni.

The victim has a son left for work in Russia and another one who lives with his father, in another locality.

Last night, at 01:34, Service 901 was alerted to intervene in village Danu, district Glodeni, with the information that in an inhabited house bursted a fire.

There was headed a truck at the incident’s place, and the firemen team found that the house is all in fire.

During the extinction the firemen discovered the carbonized bodies of a minor of one year and his mother, aged 45. They were in one of the rooms, the house having two rooms.

One of the hypotheses can be the imprudence at the use of open fire, given the fact that the house was disconnected from electrical energy.