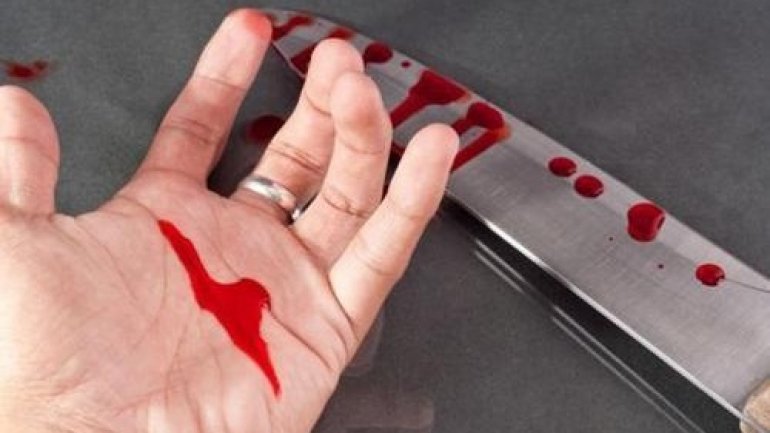 A 41-year-old man from Peciste village, Rezina district has been stabbed by his own wife. According to the police, the incident took place on Sunday, June 11th, after the spouses have got drunken.

The man has threatened his wife with a knife and grabbed her hair. In order to protect herself, the woman has pushed him and hit the right arm region.

According to the doctors, the man's life is out of danger. Police investigates the case.