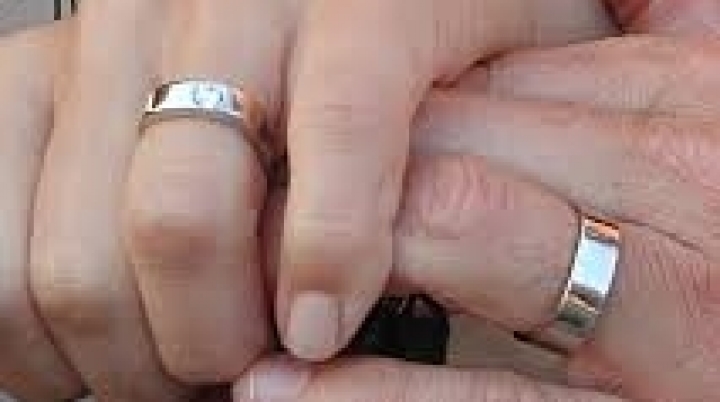 A 24-year-old bride who married a millionaire pensioner has spoken of her despair — after she discovered that he is actually her biological grandfather.

The woman, who has asked not to be named, met the 68-year-old bachelor on a dating site.

However, just three months after the wedding she made the stark discovery when flicking through one of his family albums at their home in Golden Beach, Miami.

She noticed a photograph of her own father — and the penny dropped.

Her new husband and dad had become estranged after the breakdown of his former marriage.

Despite this — the pair have said their bond is too strong to end the marriage now.