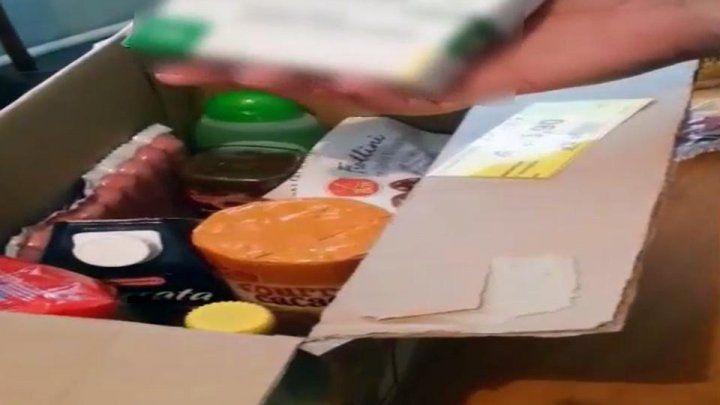 A 36-year-old woman was caught red handed by police officers, while attempting a take a parcel sent from Italy, containing various food products, where drugs were hidden.

She was immediately taken into custody and questioned. Investigating the parcel has shown that the hidden drugs were smuggled into the country. The suspect was receiving such parcels weekly, the drugs being worth around 6000 lei.

The woman confessed, while the drugs were confiscated and sent to the forensics for further investigation.

Police officers have also taken measures to catch all accomplices. According to the law, the suspect risks to spend the next 5 years behind bars, for drug smuggling.