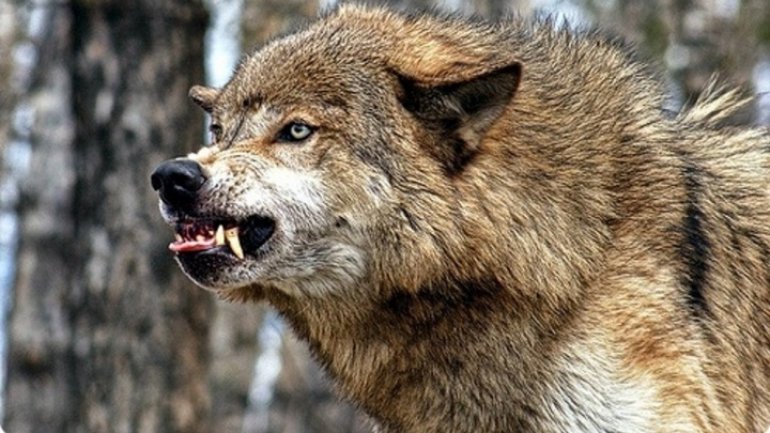 47 sheep were torn apart by wolves in a fold near the village of Coşerniţa in the northern district of Floreşti.

The shepherd discovered them this morning and notified the owner and the police.

He said: "The man here in the sheep farm told me he had been attacked by wolves. There seems to have been three wolves," said the owner of the fold, Tudor Dogotari,