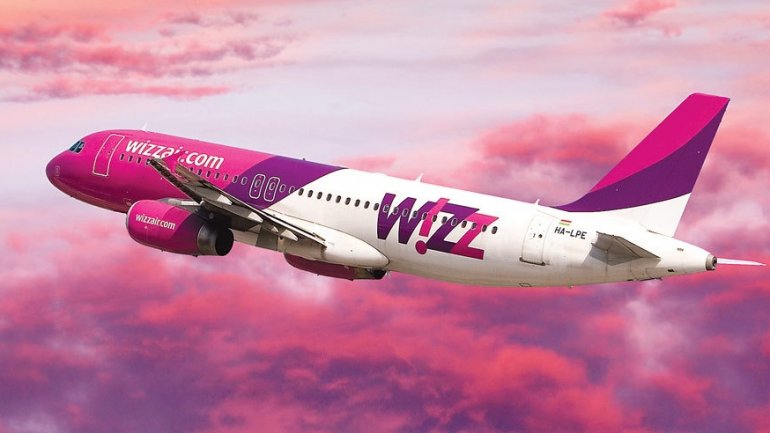 Wizz Air, the largest cheap airline in Central and Eastern Europe announces the new route Bucharest-Eilat Ovda (Israel) flight from October 29, 2017, to be operated during the period Winter season. Flights will be scheduled twice a week: Wednesdays and Fridays, and tickets are priced from 99 RON (Romanian lei).

Eilat is a city of nearly 50,000 inhabitants, located on the southern coast of Israel, considered to be a warm destination in the middle of winter. The city, the Red Sea harbor, has average temperatures between 21 degrees C and 25 degrees C during the summer.

"We are pleased to announce today a new sunny destination in Bucharest, Eilat Ovda in Israel. We reaffirm our commitment to the region and we are eager to continue our effective partnership with Henri Coanda International Airport and continue providing more interesting flights that best meet our customers", Sorina Ratz, PR Manager Wizz Air said: