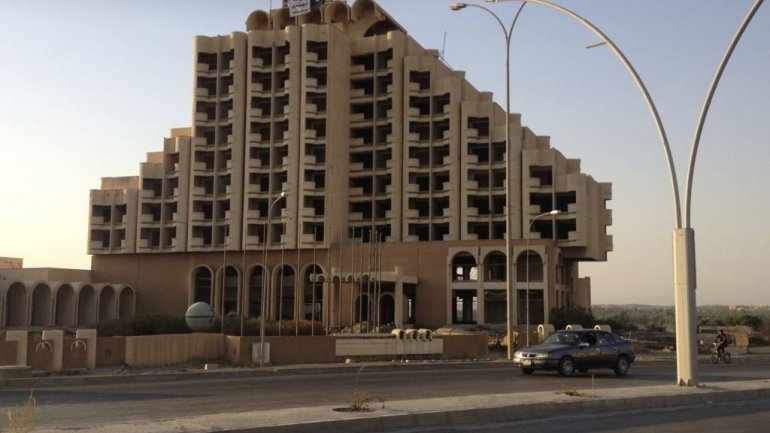 Islamic State detonated explosives in the largest hotel in western Mosul on Friday, in an attempt to destroy it and prevent Iraqi forces from using it as a landing spot or base in their offensive to capture the city, witnesses said on Sunday.

The Mosul Hotel, shaped as a step pyramid, appeared to be leaning to one side after the explosions, said two witnesses contacted by phone, requesting anonymity as the militants punish by death those caught communicating with the outside world, informs Reuters.

The Mosul Hotel sits alongside the Tigris river that cuts the city into two halves. The explosion comes as Iraqi forces appear about to take full control of the eastern side and prepare to attack the western bank.

Iraqi forces launched in October a campaign backed by a U.S.-led coalition to take back Mosul from the hardline Sunni group which captured the city in 2014, declaring from its Grand Mosque a "caliphate" that also spanned parts of Syria.

Mosul is the last major city stronghold under Islamic State control in Iraq.