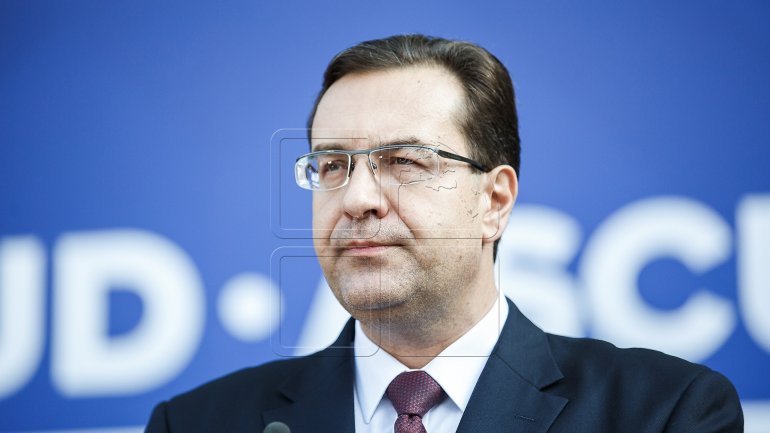 The withdrawal request of the candidate Marian Lupu was officially presented. The announcement was done by the democrat Sergiu Sarbu on his Facebook page.

"There are legal procedures. No matter emotions and political or personal sympathies, the values and the European path of Moldova are still our priority, like we promoted them in the electoral campaign" mentioned Sarbu.

PUBLIKA.MD reminds that yesterday, 26 October 2016, Marian announced that he is withdrawing from the electoral race in favor of a pro-European candidate. Marian Lupu advised his supporters to give their votes for the pro-European candidate who has the biggest chances to win in the second round against the socialist Igor Dodon.