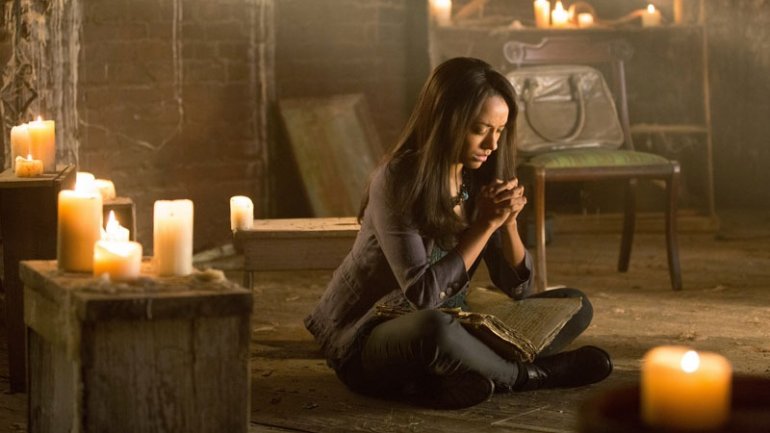 Most of Donald Trump's opponents believe they will have to wait four more years to see him leave the White House.

But America's witches are more optimistic.

At the stroke of midnight on Friday, followers of witchcraft across the US performed a mass spell designed to remove the president from office.

A Facebook group devoted to the ritual has attracted over 10,500 likes, and coined the hashtag #magicresistance.

The development has sparked fury among Christian conservatives, who have accused the witches of "declaring spiritual war".

Writer Michael Hughes, who describes himself as a "magical thinker" posted a version of the spell online, saying he had seen multiple versions on private witchcraft groups.

In it, he suggests using a stubby orange candle, an unflattering picture of Mr Trump, and a Tower tarot card.

More at the BBC.