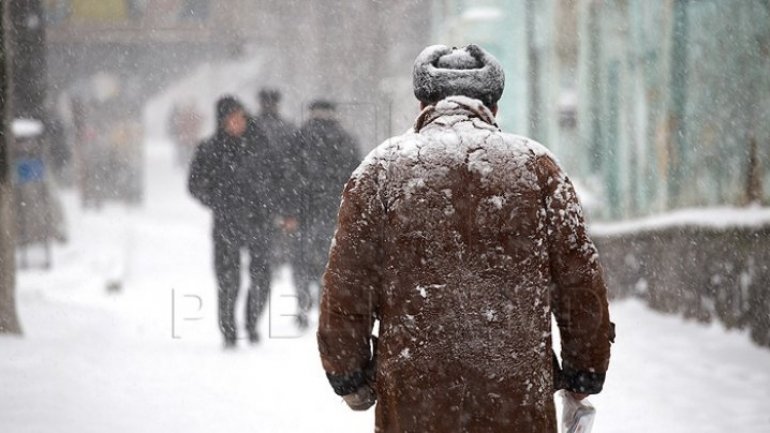 The cold weather has claimed the lives of two people from Făleşti and Anenii Noi, who passed away on their way to the hospital, after being found frozen outside. While another two men, of 57 and 64, from Hâncești and Ocnița districts, were taken to the hospital, due to frostbite on their legs.

Hypothermia cases were also registered in the South and North. A total of 6 people, among whom counts a 15-year-old teenager, were found during the night on the streets by passersby.

Most of them come from vulnerable families, while two of them were homeless and drunk.

The ice covering some streets from the Capital have also caused casualties. Many people were taken to the hospital, after falling on ice. Most of them had their hands or feet fractured.

According to meteorologists, the cold weather will maintain for the next three days.