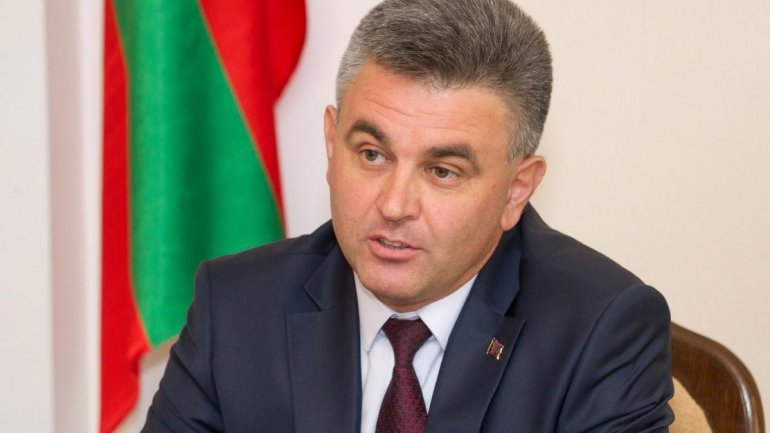 Vadim Krasnoselskii is elected the new leader of the Transnistrian region. Exit Poll results show that he has accumulated nearly 70-per-cent of votes, while his main rival, Yevgeny Shevchuk, garnered only 19-per-cent of votes.

The turnout was of 59-per-cent of all voters.

Former head of the parliament in Tiraspol, Vadim Krasnoselskii, is 46-year-old. Previously, he was head of the security service of Sheriff holding company, the most prosperous company in Transnistriam region.