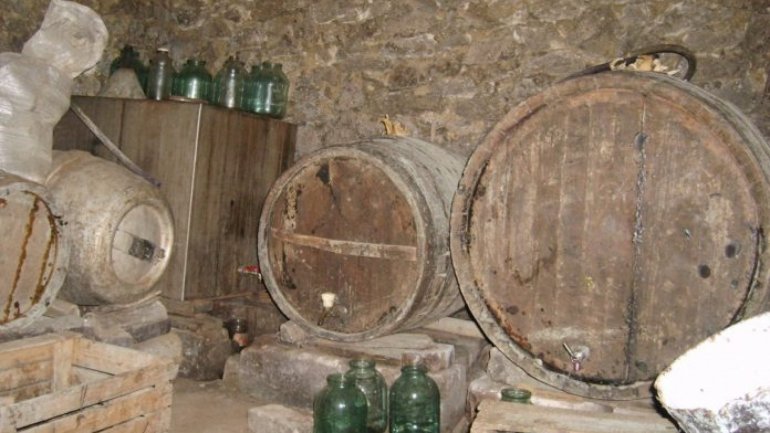 Wine fermentation caused the demise of two people and hospitalization of a third, due to carbon dioxide poisoning.

According to the representatives from Civil Protection and Exceptional Situations Service, yesterday rescuers were called to Pelinei village, Cahul distict. Therefore, three men were found in the cellar. The house owner, a 49-year-old man was taken to the hospital, while two guests, women of 36 and 45-year-old were found suffocated by carbon dioxide fumes given off during fermentation.

All circumstances under which the tragedy took place are yet to be established.

General Inspectorate urges to be cautious during wine fermentation. It is not advised to stay a long time in the cellars, during the fermentation process, especially if it lack air conditioning system.

Moreover, the process is recommended to be done in open spaces or those with good airing.

In exceptional situation, people must immediately address to emergency service for help.