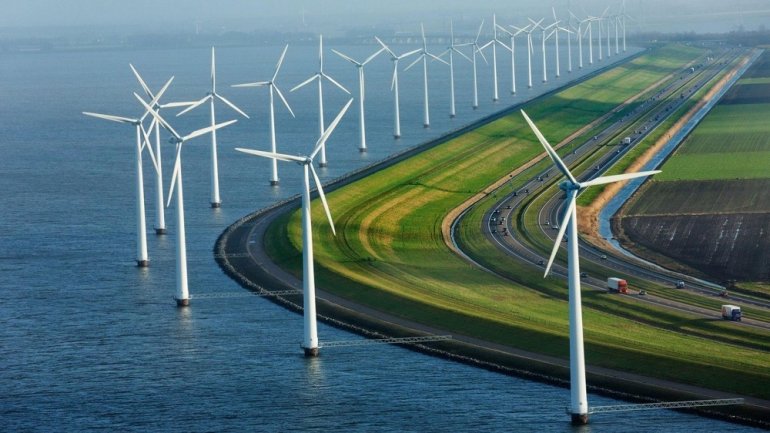 The Scandinavian nation generated 97 gigawatt-hours (GWh) on 22 February, thanks to particularly windy weather, which is enough to power 10 million average EU households for the day.

“It’s very impressive but what it demonstrates is that renewable can truly be a solution to Europe’s needs,” said Mr Joy, speaking to The Independent.

“Denmark is just the latest example that we have seen in the latest months.

“It shows energy transition is underway in Europe and arguably further ahead than anywhere else in the world.”

Wind Europe’s daily wind tool showed on the same day, 18.8 per cent of European electricity demand was met by wind power and 52 per cent of it in Germany, The Independent writes.