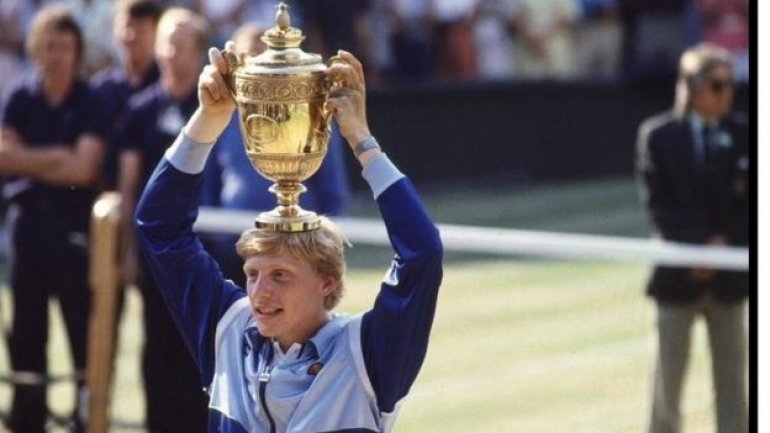 The 49-year-old owed a firm of private bankers a large sum and the court registrar said there was not enough credible evidence that he could pay.

Mr Becker's lawyers asked for a final chance to pay with the funds from remortgaging a property in Majorca.

Mr Becker, now a coach and TV pundit for the BBC and other media, was not at the hearing in London.
Registrar Miss Christine Derrett said it was "with regret" that she came to the conclusion that he could not pay.

"I remember watching him play on Centre Court, which probably shows my age," she added.

The bankruptcy application was made by Arbuthnot Latham in connection with a debt owed to them for nearly two years.