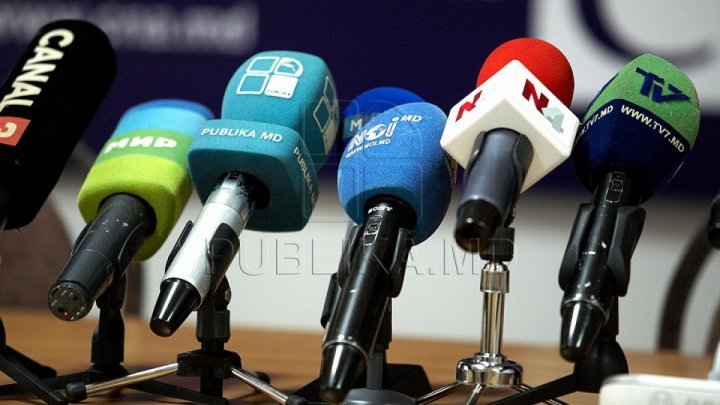 Socialists are ready to repeal the anti-propaganda law, the chairman of the commission on culture, education, research, youth, sport and media Adrian Lebedinschi told Publika TV. According to him, the decision to cancel the law will have to be discussed and consulted with the partners and the representatives of the televisions in Moldova.

Lebedinschi said he didn't see any effect of this law and it should be annulled.

"There is no effect of this law. Everybody has access to satellite TV and internet television. Regarding 23% of the population do not have internet access, in some villages, we do block them. The rest have access to internet", said Lebedinschi.

When asked if the informational space is subject to Russian propaganda and if there is any danger, Adrian Lebedinschi said: Let people think, people are smart enough and they know which information is objective and which is not.

Publika recalls that Moldova's Parliament in 2017 endorsed the law on modifying the Audiovisual Code and adding provisions to secure the informational space.

The adopted law provides the permission for TV and radio broadcasting of informative, analytical, military and political content that is produced in the countries that ratified the European Convention on Transborder Television, EU member states, US and Canada. The law also stipulates sanctions for broadcasters that violate the law: from fines to canceling broadcasting licenses in less than 30 days by a court.

The anti-propaganda law is directed against the Russian propaganda TV shows that are rebroadcasted in Moldova through the local franchises.