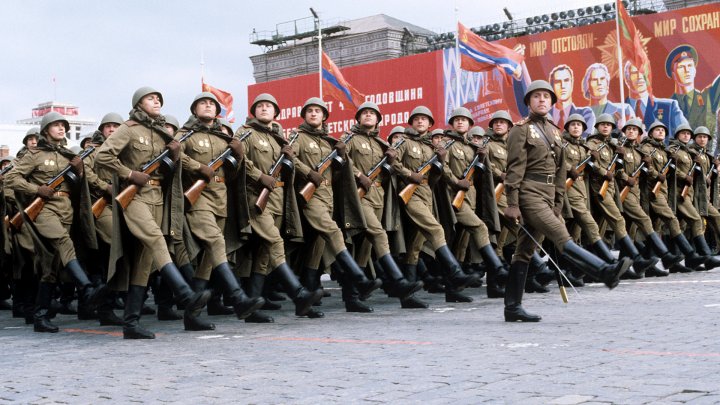 Every year on May 9, Russia celebrates Victory Day to commemorate the Soviet victory in World War II. In Moscow, the day is marked with a massive parade through the city center, showcasing the Russian military's tanks, planes, artillery and soldiers.

Peskov had previously said that the Kremlin did not invite any heads of state to Victory Day this year, writes The Moscow Times.

Foreign attendance at the parade has dwindled in recent years as a result of Russia’s role in the eastern Ukraine conflict and its annexation of Crimea. In 2018, Serbian President Alexander Vucic and Israeli Prime Minister Benjamin Netanyahu were the only two heads of state at the parade, while in 2017, Moldovan President Igor Dodon was the only leader to visit Moscow for Victory Day.

Representatives of Moldovan President have not announced any program for May 9 of President Igor Dodon.