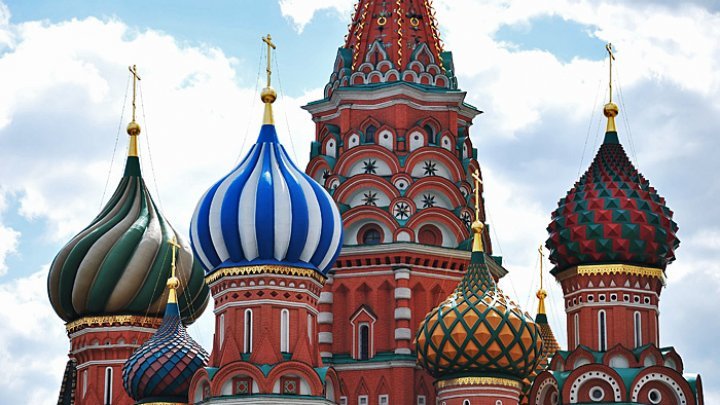 PM Maia Sandu will pay an official visit to Moscow at initiative of the Russian counterpart Dmitrii Medvedev, the Moldovan official declared in an interview for TASS.

"Foreign Minister will visit Moscow in September and I will come shortly after that", said PM Sandu.

According to the Moldovan official, many subjects will be discussed in Russia including topics about trading, Moldovan citizens in Russia and Transnistrian issue.