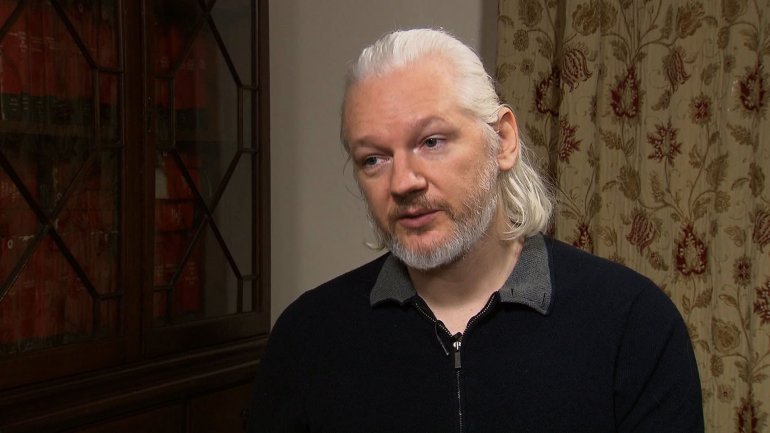 WikiLeaks founder Julian Assange on Thursday accused the CIA of "devastating incompetence" for failing to protect its hacking secrets and said he would work with tech companies to develop fixes for them.

"This is a historic act of devastating incompetence, to have created such an arsenal and then stored it all in one place," Assange said.

"It is impossible to keep effective control of cyber weapons... If you build them, eventually you will lose them," Assange said.

Assange was speaking in a press conference streamed live from Ecuador's embassy in London, where he has been living as a fugitive from justice since 2012.

He said his anti-secrecy website had "a lot more information" about the Central Intelligence Agency's hacking operation but would hold off on publishing it until WikiLeaks had spoken to tech manufacturers.

"We have decided to work with them to give them some exclusive access to the additional technical details we have so fixes can be developed and then pushed out.

"Once this material is effectively disarmed by us we will publish additional details about what has been occurring," he added.