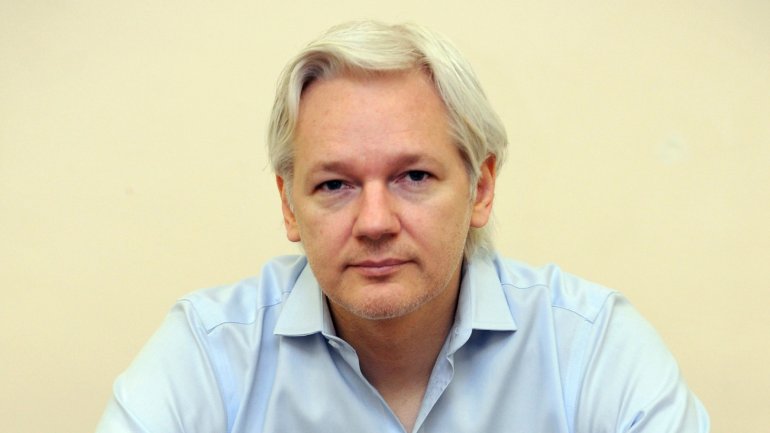 WikiLeaks says an unidentified "state actor" has shut down internet access for its founder Julian Assange.

The transparency activist has been claiming asylum at London's Ecuadorean embassy since 2012 to avoid extradition over sex assault allegations.

There was no way to immediately verify if he had been knocked offline, and if so, how a state actor was suspected.

The anti-secrecy organisation did not return calls and emails on Monday, though it said in a tweet: "We have activated the appropriate contingency plans."