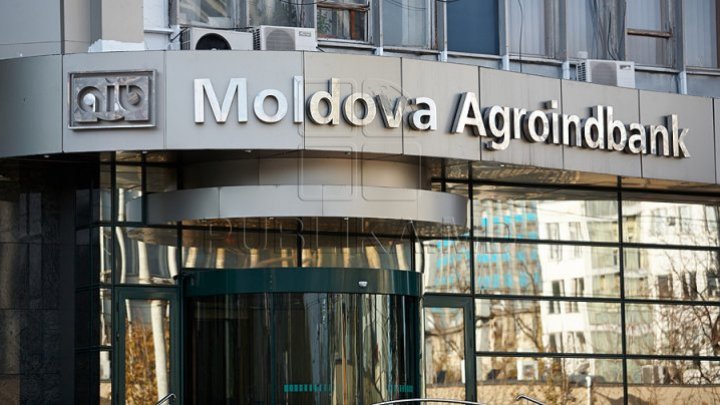 The Executive Committee of National Bank of Moldova (NBM) revoked Thursday measures prescribed during the special surveillance for BC MOLDOVA-AGROINDBANK S.A. (MAIB)

According to a press release of NBM, the decision was taken as the bank was stated to ensure transparency of shareholding structure.

Moreover, exercise of mandate of Council of MAIB started on 21-3-2019 by decision of the Annual Ordinary General Meeting of the Bank's Shareholders dated 22-11-2018.

As written in the press release, assets, capital and profit of the bank were boosted during period 2016-2019. Furthermore, the rate of non-performing loans decreased and the bank carried out actions included in plans prescribed by the NBM.