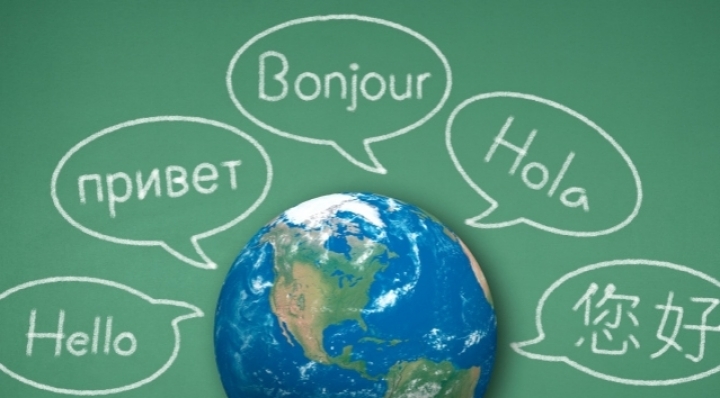 Bilinguals get all the perks. Better job prospects, a cognitive boost and even protection against dementia. Now new research shows that they can also view the world in different ways depending on the specific language they are operating in.

The past 15 years have witnessed an overwhelming amount of research on the bilingual mind, with the majority of the evidence pointing to the tangible advantages of using more than one language. Going back and forth between languages appears to be a kind of brain training, pushing your brain to be flexible.

Just as regular exercise gives your body some biological benefits, mentally controlling two or more languages gives your brain cognitive benefits. This mental flexibility pays big dividends especially later in life: the typical signs of cognitive ageing occur later in bilinguals – and the onset of age-related degenerative disorders such as dementia or Alzheimer’s are delayed in bilinguals by up to five years.