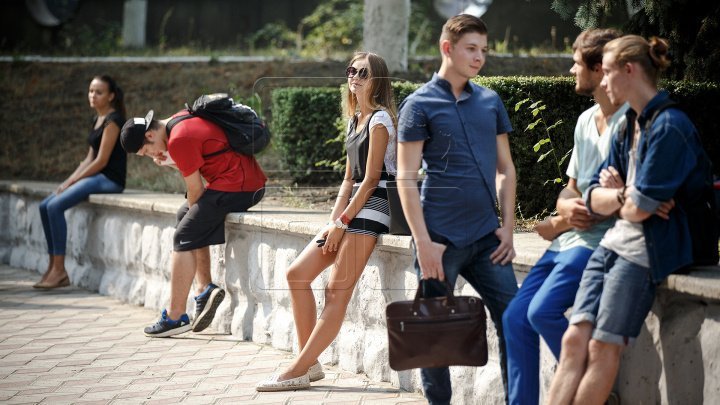 Fewer and fewer students at universities in the country. According to a report by IDIS Viitorul, for 24 years no such small number of students has been registered. The specialists argue that the main causes are migration, lack of an attractive salary after completing studies and the fact that many young people prefer to study abroad.

According to the report, only in the last three years, the number of young people from universities in the country has decreased by almost seven thousand. In the 2017/2018 school year, over 65 thousand students attended higher education institutions. A year later, their number dropped dramatically, by almost five thousand. And this year, in the universities there are only 58 thousand young people.

According to experts, in the coming years, several higher education institutions may close due to lack of students. The experts also have explanations for this phenomenon.

"One of the factors was the tightening of the conditions of the Baccalaureate. In Moldova the education has two stages. Many young people do not opt for the second cycle. On another hand, 70 percent of parents tell us that they do not see the future for their children here, "IDIS Viitorul expert, Veaceslav Ionita, said.

There are 28 institutions of higher education in Moldova, over half of which are state institutions.