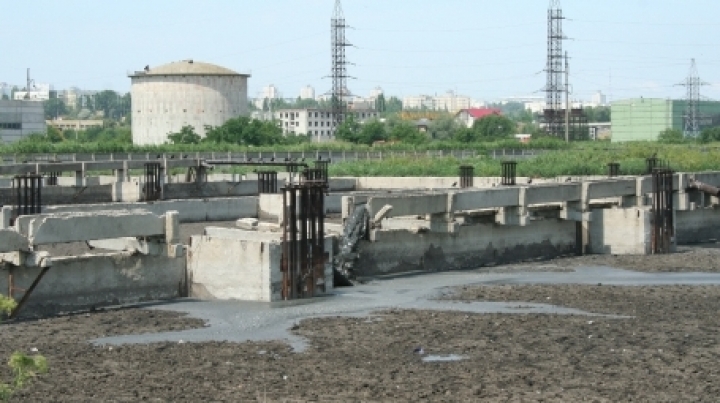 The Chisinau City Hall is to urgently borrow 2 million euros to continue modernizing its water-supply and drainage services. The European lenders insist the tariffs must be raised. The energy regulator ANRE insists there are no reasons to increase the price.

The European Investment Bank and the EBRD offered the Chisinau water supplier 63 million euros to modernize its water and drainage system. Half the amount is meant for revamping the cleaning station. The Apă-Canal management says the European lenders may cancel the contracts, unless the ANRE power regulator allows the tariffs to be raised.

Not only does the ANRE management reject the accusations, but says the water supplier spends the money inefficiently.

The Chisinau mayor says he is going soon to find the needed money to pay off the arrears and unfold the program.

According to the contracts signed with the European banks, the modernization of the water and drainage system from Chişinău are due to end in 2018.