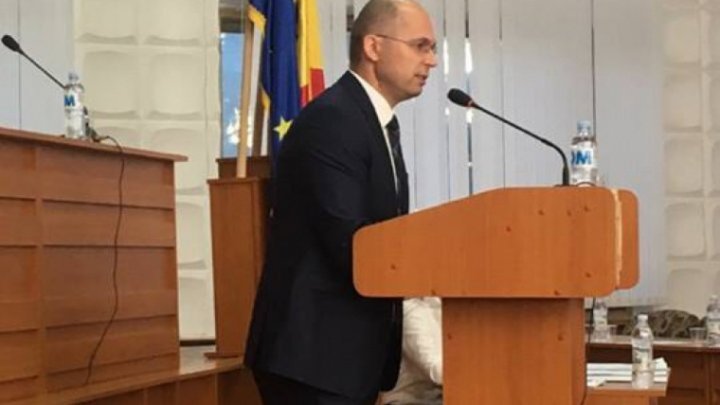 Ghenadie Verdeş, President of Nisporeni district, will be the PDM representative who runs in the new parliamentary election after Vlad Plahotniuc quit his mandate, according to PDM Interim President Pavel Filip.

In an interview for Radio Moldova, Filip said the decision was taken after discussion among party members.

Bloc ACUM also announced to forward Ion Terguţă while Socialist will have Pavel Artamonov representing in this election in Nisporeni.

New parliamentary elections will be organized in the district number 33, from the suburb of Chisinau, number 48, from the Transnistrian region, and number 50, Western Europe.

Central Election Commission announced yesterday to start that the nomination and registration of the candidates for the new parliamentary elections of October 20 in the uninominal electoral districts no. 17, 33, 48 and 50.