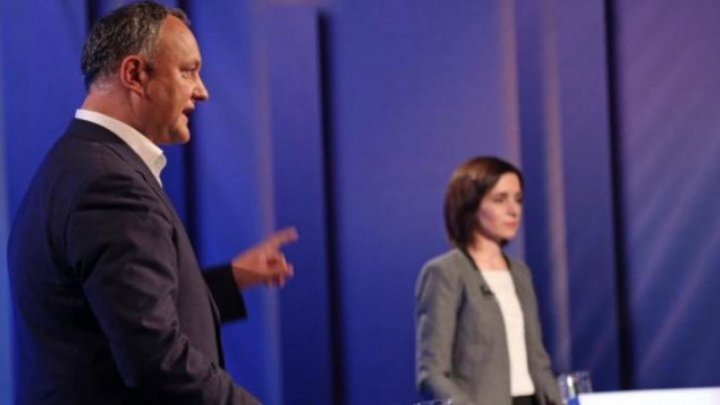 Igor Dodon and Maia Sandu gain the most votes of a recent poll conducted by the Association of Sociologists and Demographers of Moldova.

Accordingly, if the presidential elections were organized next Sunday, Igor Dodon would accumulate 31.8% of votes, 18.7% would elect Maia Sandu, and 9.3% would vote for Andrei Năstase.

Meanwhile, 7.9% of respondents said they would not cast their votes while 15.8% do not trust anyone.

According to the poll, with 45.9% of the votes, Igor Dodon would win in the second round of the presidential elections against Maia Sandu, who would gather 38.2%.

The survey was conducted between September 26 and October 8 on a sample of 1,167 people from 81 localities and has a margin of error of 3 percent.