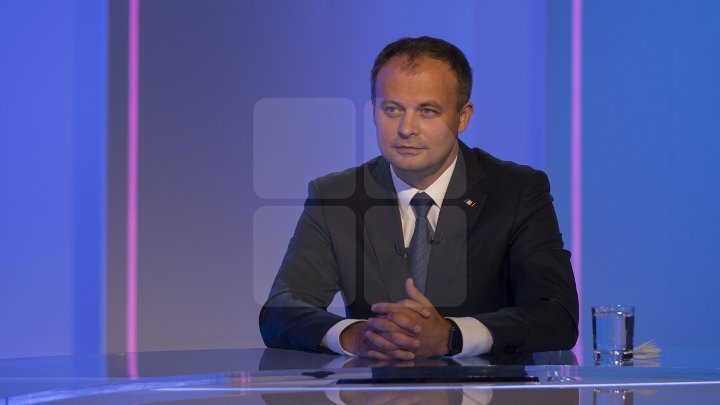 Parliament President Andrian Candu has predicted Croatia will win the World Cup 2018. His prediction came in a press briefing in addition to his questions regarding election invalidation in the Capital.

Andrian Candu thinks France will win but he wants to support Croatia.

"I think France will win, but I want to support Croatia. Because no one give chances that Croatia will win. It is a Central and Eastern European country, a young team. It's a premier as a team from small country with a good football tradition. I would prefer that Croatia will win. There is a saying in football: the ball is round and sometimes you do not expect results. Then, Croatia.