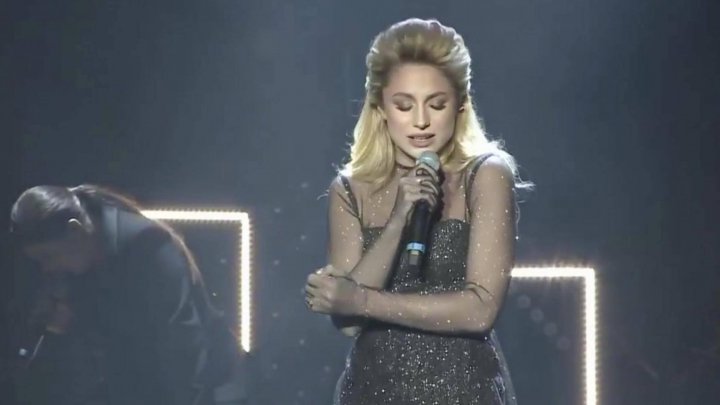 Natalia Gordienco has won the Moldovan Eurovision 2020 competition and will represent Moldova in Rotterdam with the song Prison. The song was composed by Russian artist Filip Kirkorov, in collaboration with a team from Greece, and the back-vocals are from Sweden.

In second place was Pasha Parfeni, and in the third position - Maxim Zavidia.

This will be the fifth time that the Netherlands hosts the contest, the last edition having been the 1980 contest, and the first Eurovision event to be hosted in the country since the Junior Eurovision Song Contest 2012.

Eurovision will take place from May 12 to 16.

Natalia Gordienco represented Moldova at Eurovision in 2006 with 20th position.