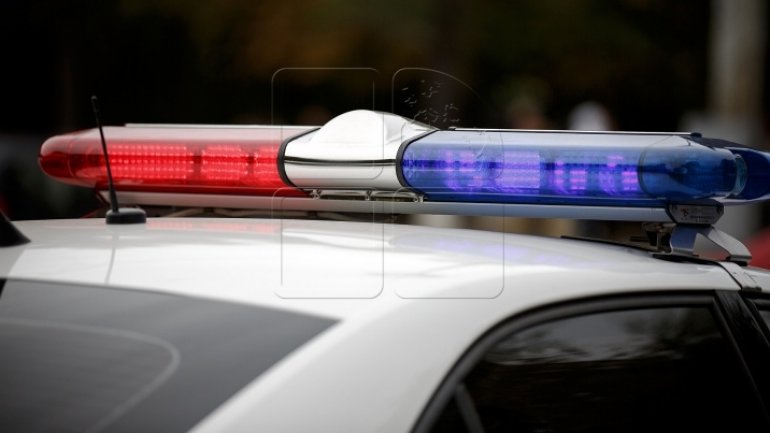 A lawyer is suspected to be the author of the bomb alert at the Chişinău Court few days ago.

According to the prosecutors, the lawyer had scheduled a court hearing in the institution.

Sources from the Capital Police told the National Newspapers that Eduard Rudenco, the lawyer of the number one raider at CIS, Veaceslav Platon, informed the fake bomb alert.

The call would have been made on a disposable SIM card, which was found at the lawyer.

But he denies any involvement and claims that his cell phone has been stolen from his car.

Previously, Rudenco was drunk at the wheel. He was in a car with a prostitute. Platon's lawyer was also targeted in a influence trafficking case.