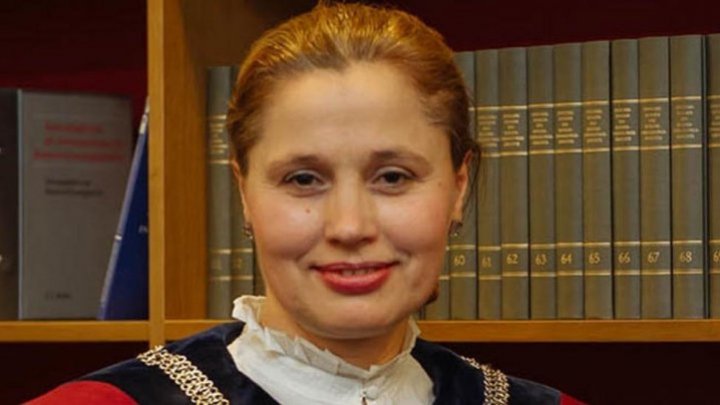 Victoria Iftodi is 49 year old and previously she was the deputy minister of Justice and Justice minister between 2003 and 2006, within the Tarlev Government. Since may 2017, she is attorney at the Constitutional Court.

Previously, she was the Republic of Moldova Ambassador to France and Algeria and permanent delegate of our country to UNESCO. Iftodi has a great experience in implementing and promoting legislative acts in justice reforms and human rights.

PUBLIKA.MD reminds that the Democratic Party from Moldova proposed Victoria Iftodi for Justice Minister. Vlad Plahotniuc, the President of PDM declared that tomorrow, they will propose the candidate of the President. He declared the party regrets that Alexandu Tanase resigned,but, anyway, they respect his decision.