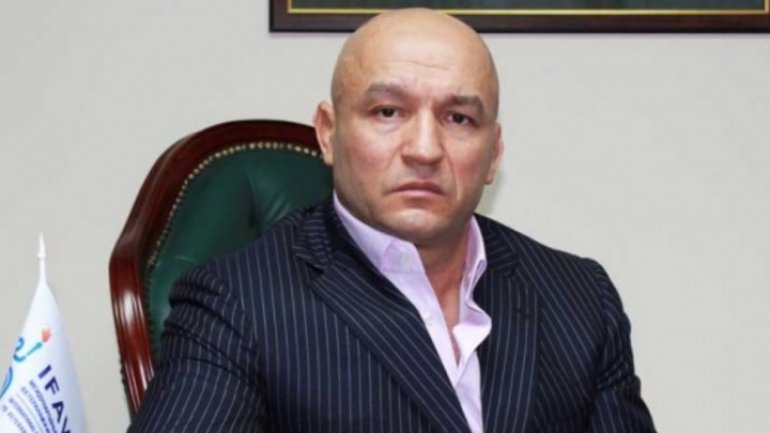 Grigore Caramalac, aka ‘Bulgaru,’ who ordered the assassination of Vlad Plahotniuc, is a known name in the underworld. He was announced as internationally wanted through Interpol back in 1998.

Last year, later in October, the criminal probe was resumed. He is accused of a range of severe felonies committed from the late ‘90s through 2001.

In Moldova, Bulgaru’ headed a gang, which has committed a series of murders, robberies and banditries.

Three years ago, the mobster’s file was illegally sent to the Russian authorities, which had him acquitted.

The press has repeatedly written about Grigore Caramalac’s friendship with Renato Usatii, the leader of the Partidul Nostru party. Pictures of the two together also were posted in the Internet.

What’s more, both allegedly control, from behind, a mall in Chisinau.

According to an investigation by Ziarului de Gardă, in 1996, Bulgaru backed Petru Lucinschi in the presidential elections.

In an interview to a Russian publication, Caramalac said he also financed the electoral campaign of the Communists Party.

Seven years later, the Russian Forbes wrote about Bulgaru’s intention to launch himself in Moldovan politics through the agency of a Moldovan political party he was financing.

Media wrote the gangster financed the electoral campaign of the Humanist Party led by Valeriu Pasat, in 2010. But Valeriu Pasat later stated he had no relation with Grigore Caramalac.

According to Russian media, however, Pasat attended several rallies staged by Caramalac.