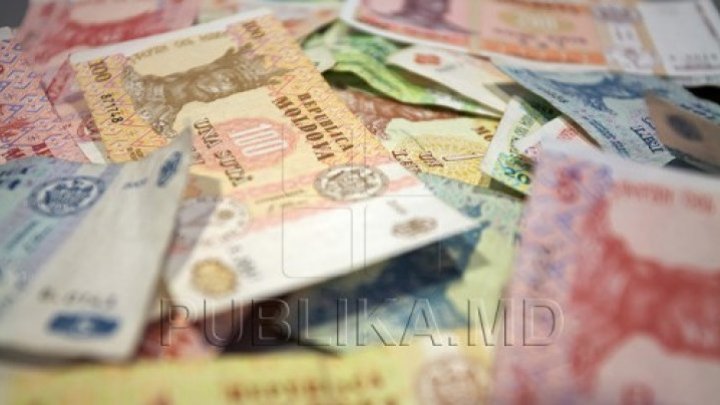 People who retired until 1999 and who worked for 15 years after retirement will benefit from a double pension compared to pensions now. The changes are included in a draft law, voted by Parliament at first reading.

Several MPs argue that through this measure, the state will have a fair attitude towards all people, because the new pension system is based on labeled principles.

"Finally, in Parliament, there is a draft law that will eliminate inequity and will restore a right of the people who work after establishing the pension right," said PDM deputy Valentin Buliga.

"A project is awaited by not only the pensioners who continue working after retirement. I hope that the state social insurance budget will be increased", said PDM deputy, Valentin Stratan.

On the other hand, PDM deputy Marian Lupu said that the project offers people the possibility to recalculate pensions and this document will gradually be improved for the benefit of the citizens.

The draft is to be adopted by Parliament in final reading. Approximately 900 million lei was allocated for indexing pensions and valorizing pensions this year.