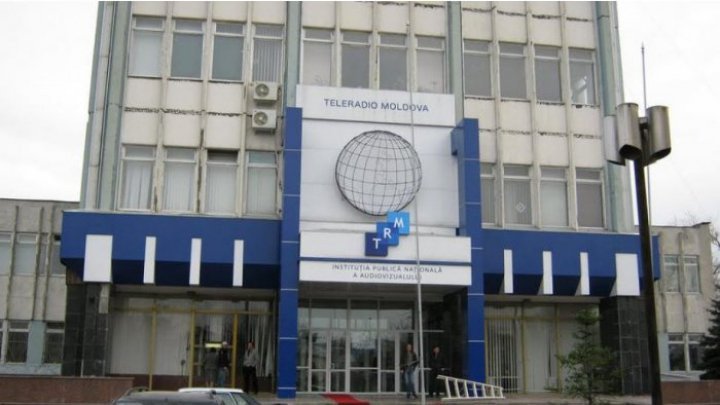 Three persons have submitted their files to the contest for holding the office of director general of the Teleradio Moldova Company Public Institution. The head of Teleradio Moldova’s Supervision Council (CS), Nicolae Spataru, has made statements to this effect for MOLDPRES. Spataru noted that the CS members today were holding a meeting to decide on the day when the contest will take place.

According to Spataru, at the today’s meeting, the CS member will validate the candidates’ files and will set the contest’s day. He specified that those three candidates who had registered for the contest were journalists Ion Terguta, Cornelia Stefoglu and the present director of the company, Olga Bordeianu.

Under the regulation, only citizens with higher university education, who know the Romanian language and a language of international circulation, have at least ten years of work in mass media and at least five years of activity in the audiovisual institutions were able to participate in the contest. Also, the candidates had to present a managerial project on the development of the Teleradio Moldova Company Public Institution for the 2019-2026 years.

Thus, the winner of the contest for the office of director general will be regarded the person due to get at least two thirds of the votes of all the CS members. According to the code of the audiovisual media services, the director general of the Teleradio Moldova Company Public Institution is appointed to office for a mandate of seven years.

The contest was started with delay and to exceed the legal term, the Audiovisual Council has earlier voted a proposal on the dismissal of CS’s present composition.