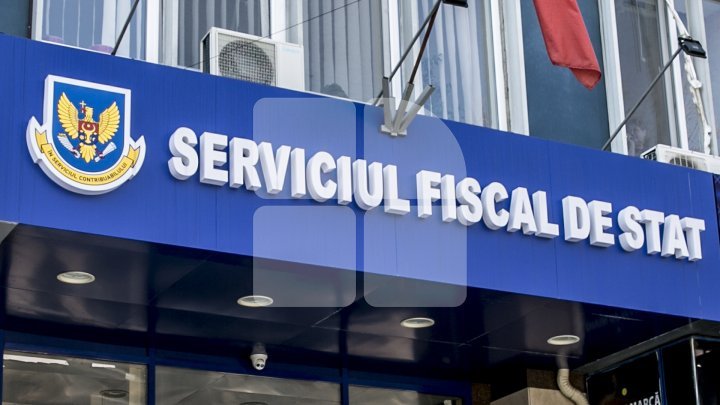 (UPDATE 13:01) The searches within the State Fiscal Service ended. Three persons were detained, among whom a fiscal inspector, the director and the accountant of a company, after the prosecutors for Fighting against Organized Criminality and Special Causes in common with SIS officers evolved searches within 16 localities. It is about the headquarter of the State Fiscal Service, but also the cars of the suspects. According to Vitalie Busuioc, the three suspects are blamed of fraud and fiscal evasion.

Nicolae Dumbraveanu prosecutor said that the searches started at 9AM and lasted until the evening. Now, the persons who are involved in this case are are being heard.

The State Fiscal Service came up with a reaction. Within a press release, they mentioned that the institution will cooperate with the people of the law.

(UPDATE 11:59) Some other persons are being heard now.

(UPDATE 11:58) According to Vitalie Busuioc, PCCOCS deputy director was detained by a fiscal inspector and a company director.

The two suspects are blamed of fraud and tax evasion.

The Prosecutors for Fighting against Organized Criminality and Special Causes and SIS officers evolve searches as FISC.

Two persons have been detained.