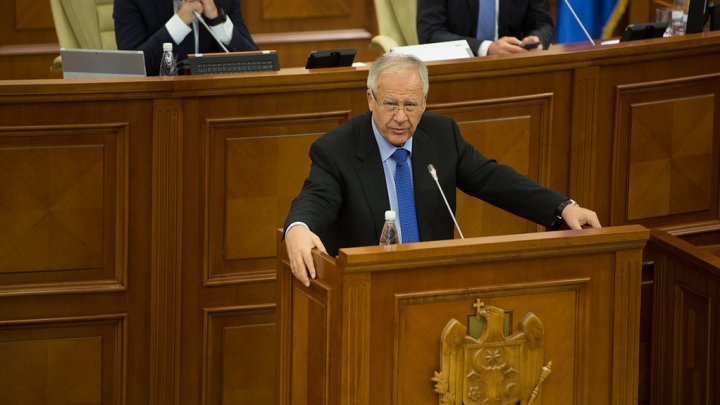 Dumitru Diacov, Maria Postoico, Mihai Ghimpu and Vladimir Voronin are the longest-serving MPs in the legislature of 20th century.

Mihai Ghimpu, who began his activity as a deputy in the first parliament in 1990, is one of the signatories of the Declaration of Independence of the Republic of Moldova in the list of the longest-serving deputies. He was Deputy Chairman of the Legal Commission, Appointments and Immunities in the First Parliament. Between 2009 and 2010, he was President of the Parliament. Cumulatively, Mihai Ghimpu has been deputy for 18 years.