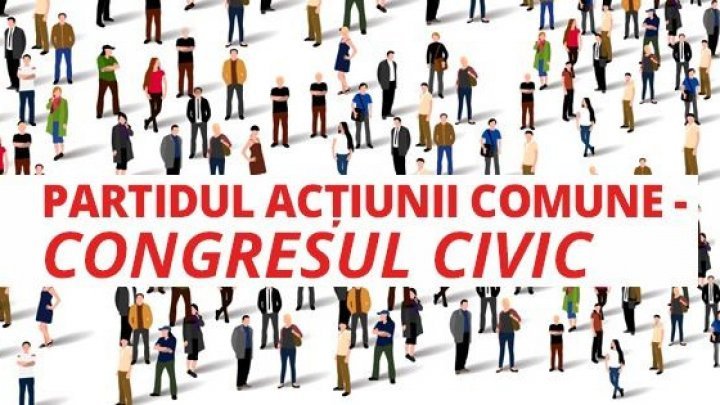 "It's the first anti-crisis party in Moldova, the one will change fast and radically the whole public relations system, where the modernized economy must be put in service for the continuous human development.

This party fights for the affirmation of Moldovan citizens' rights and social liberties, leaning on civil society groups and initiatives.

This party's policy has foundation in social justice values, solidarity, humanism, scientific establishment over the world and critical analysis", quote the message of new party.

Mark Tkaciuk was a member of the Parliament of the Republic of Moldova between 2001-2002 and 2009-2014. He was also Presidential Advisor to Vladimir Voronin. Tkaciuc was called the PCRM ideologist.

Iurie Muntean was a member of the PCRM between 2009 and 2014. He was known to have insulted his colleagues.