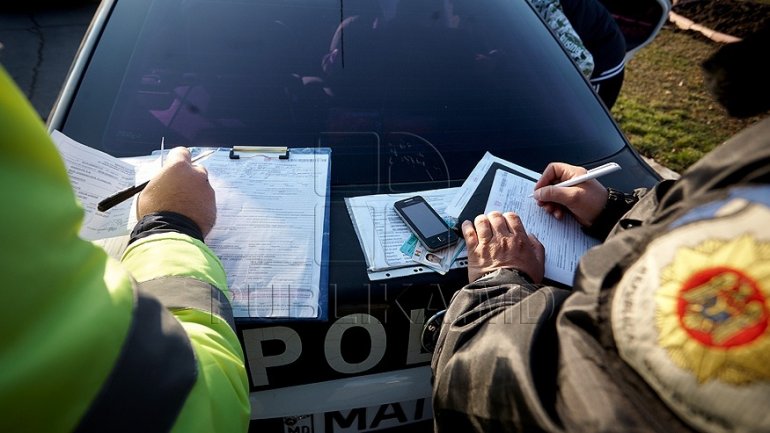 20 drunk drivers have been caught during White Night operation on Friday and Saturday nights. Those who failed the alcohol test risked fines of thousand of lei and hold of driving license.

A man didn't want to get tested on the alcohol tests and was taken to the dispensary. The tests have shown a level exceeded by over 4 times of the permissible limit.

Another driver was unhappy that the police pulling him over, while a criminal case was opened on the name of another driver for drunk driving and driving with tinted windows.

According to the National Inspectorate Patrol, the checks will continue in the next period and the purpose of these actions is to prevent traffic accidents.