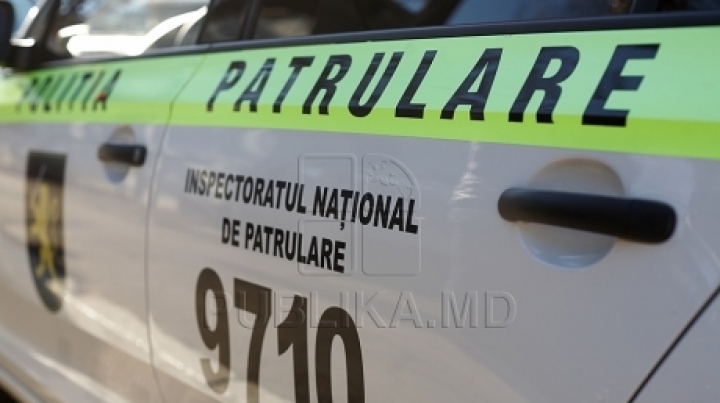 "White Nights" in Chisinau suburbs. Six drunk drivers may remain without a license and fines will be applied to scare the drivers.

Last night, six drunk drivers were pulled over in the raids, in the suburbs of the capital.

And if some barely stand up, others were aggressive.

The unconsciousness of this driver can cause a tragedy. The man was caught drunk while driving without a license and two children in the car. The alcohol test showed that the driver exceeded the permissible norm twice.

Another drunk driver tried to run away from police, but did not succeed. He searched for excuses to get away with it.

And though some admitted their guilt, others fiercely denied that they were drunk.

According to police, drivers that were caught drunk behind the wheel may remain without the driving licence for a period of three years and  will be fined up to 10 thousand lei.