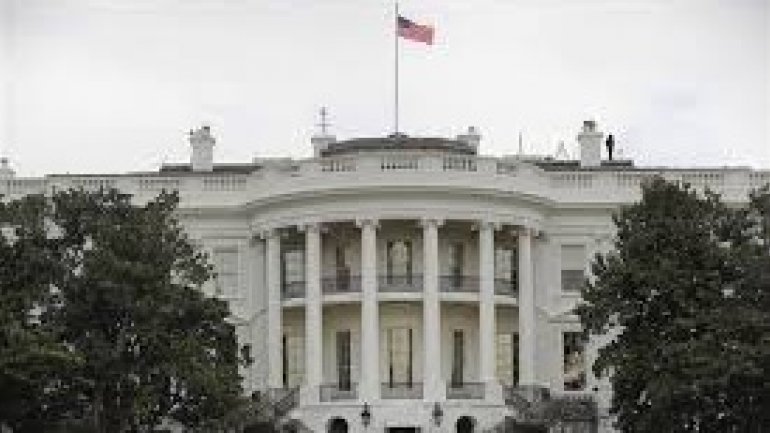 President Donald Trump will not release logs of those who visit the White House, reversing his predecessor's voluntary disclosure policy, according to BBC.

The White House cited "grave national security risks and privacy concerns" as the reason for its decision.

Critics say the logs allow for monitoring of individuals or groups who may be trying to influence policy.

White House Communications Director Michael Dubke said the administration is following a 2013 federal court ruling that found most of the logs are considered presidential records and are not subject to the Freedom of Information Act (FOIA).