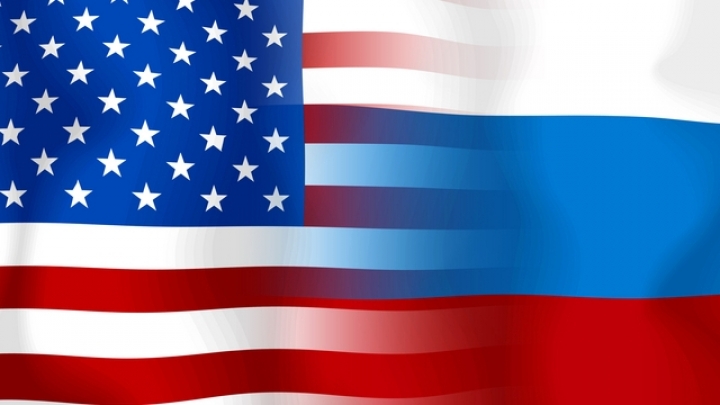 U.S.-Russia relations fell to a new post-Cold War low Monday as the Obama administration abandoned efforts to cooperate with Russia on ending the Syrian civil war and forming a common front against terrorists there, and Moscow suspended a landmark nuclear agreement.

The latter move, scuttling a deal the two countries signed in 2000 to dispose of their stocks of weapons-grade plutonium, was largely symbolic. But it provided the Kremlin with an opportunity to cite a series of what it called “unfriendly actions” toward Russia — from Ukraine-related and human rights sanctions to the deployment of NATO forces in the Baltics.

The United States, the Russian foreign ministry said in a statement, has “done all it could to destroy the atmosphere encouraging cooperation.”

Of far more immediate concern, the end of the Syria deal left the administration with no apparent diplomatic options remaining to stop the carnage in Aleppo and beyond after the collapse of a short-lived cease-fire deal negotiated last month.

The State Department announced that it was withdrawing U.S. personnel who have been meeting in Geneva over the past several weeks with Russian counterparts to plan coordinated airstrikes against al-Qaeda and Islamic State terrorists in Syria.

The coordination was to start as soon as a cease-fire, begun Sept. 12, took hold and humanitarian aid began to flow to besieged communities where civilians have borne the brunt of Russian-backed President Bashar al-Assad’s response to a five-year effort to oust him.